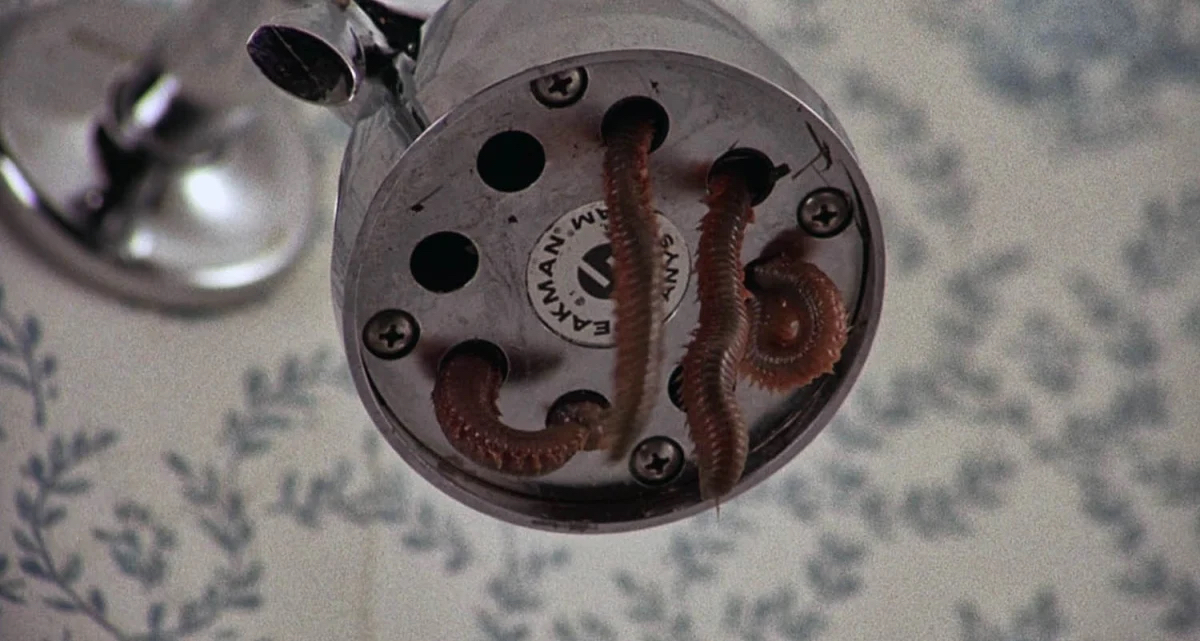 “This was the night of the CRAWLING TERROR!”

When a power line falls to the ground on a rainy Georgia night, millions of carnivorous worms emerge from the ground to terrorise a small town.

“One of the most original and entertaining of the revenge-of-nature films that characterised mid-1970s American horror.”

Directed by Jeff Lieberman, SQUIRM was a commercial success but somewhat trashed by the critics. It has since re-emerged from the dirt as a genuine classic of the revenge-of-nature cycle and a curiously indie-inflected movie in its own right. This is our second feature with early career makeup by Rick Baker, here creating the character charmingly known as ‘Wormface’.

Join me for the third film in my new TRASH PLANET season at Genesis Cinema! 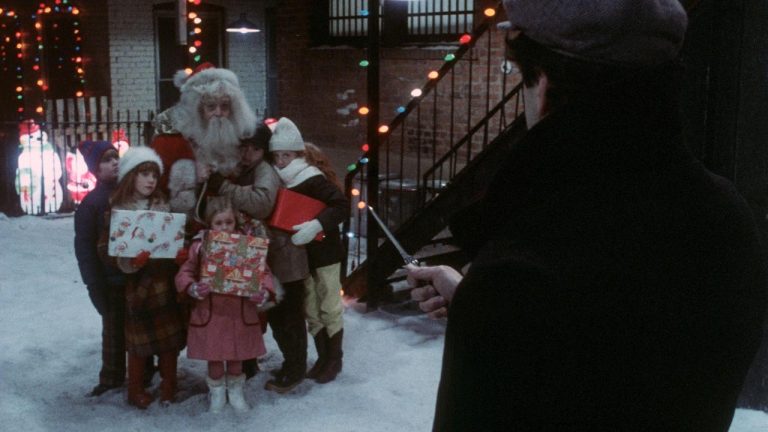 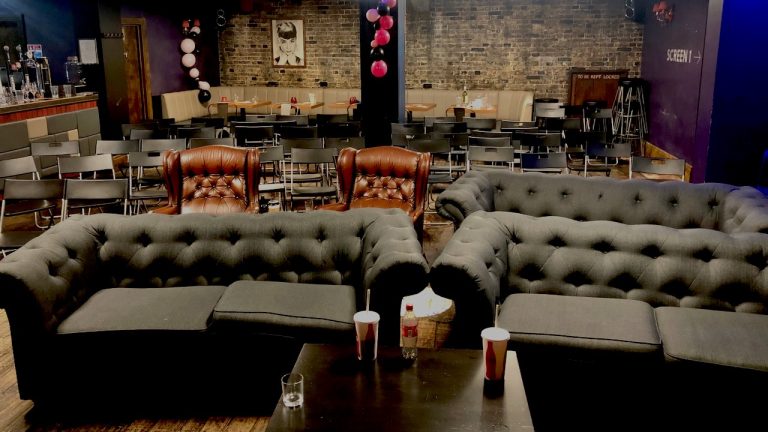 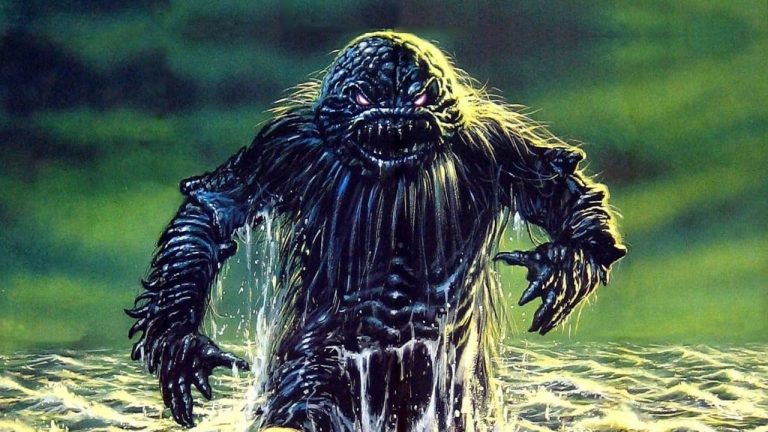 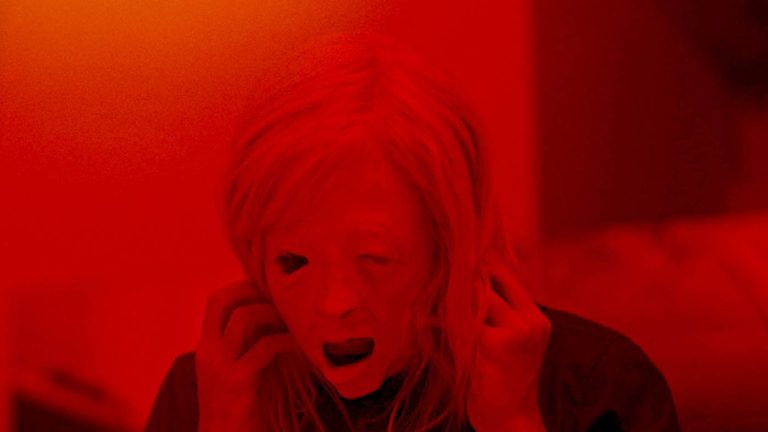 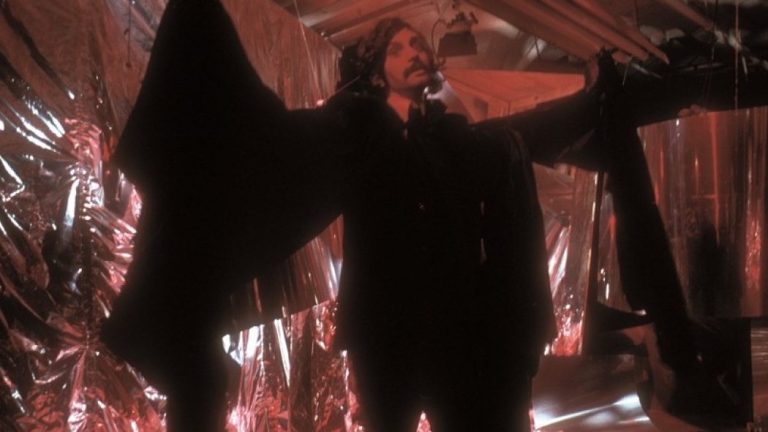 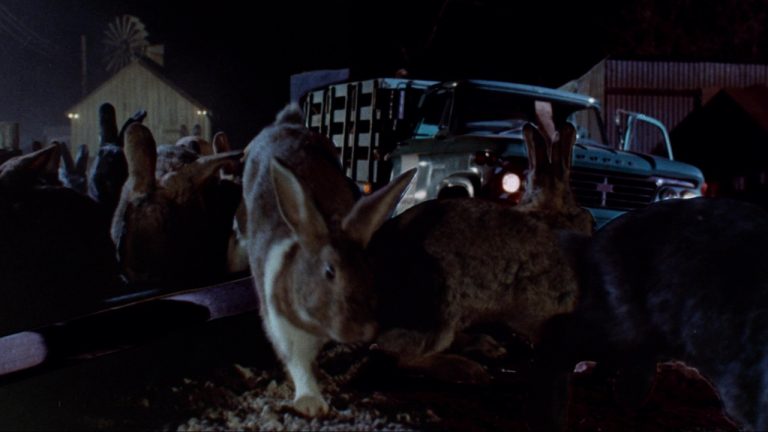