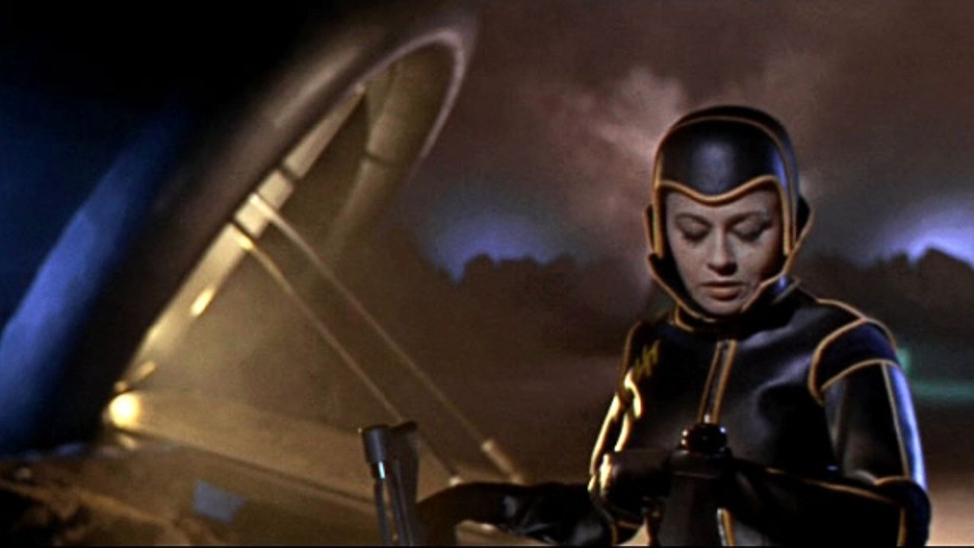 MIXTAPE #2: This mixtape was inspired by reading Troy Howarth’s The Haunted Cinema Of Maria Bava (revised edition 2018) over Covidmass 2020. From delirious clones of mainstream marvels to the overwhelming moral strangeness (and occasional queer character) that gives the ‘giallo’ sub-genre its perverse perfume, there are many queer delights to be had in Italian genre cinema. Here are my faves…

A load of old tripe… literally! Quite unlike anything else he made, this Mexico-set monster movie is my favourite by maestro Mario Bava. From early in his directorial career, he was signed up as FX artist and cinematographer before original director Riccardo Freda left the gig. Scientists unearth an ancient blob that, with the help of a passing comet, once wiped out the Mayans and seems set to repeat itself. The B&W photography and the monster – made from offal – are nightmarish, particularly in the spectacular, flame-filled finale. See also Lady Gaga’s meat dress…

Every horror geek has their favourite Fulci aka the Italian Godfather Of Gore and this is mine. It’s a genuinely disturbing murder mystery replete with perverse sexuality, witchcraft, vengeful villagers and the graphic murder of small boys. Its robust rural setting and hallucinatory gore FX (the ending is a jaw-dropper) set it apart from other gialli, as does its narrative focus on the historic demonisation rather than sensationalised victimisation of women.

A crew of high-collard, leather-clad kinksters crash their sextoy spaceship on a mysterious planet and go crazy. It isn’t a plot spoiler to reveal there aren’t any actual vampires… but there are plenty of dreamy visuals and enough lo-fi, plastic-wrapped, sci-fi horror sensations to make this influential (try imagining the ALIEN franchise without it!). 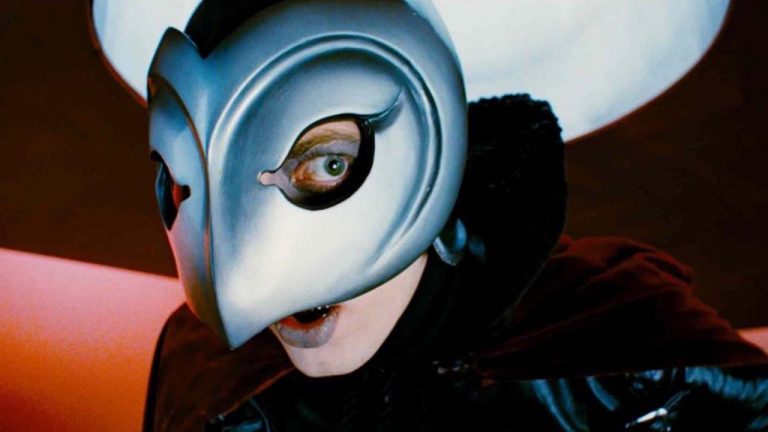 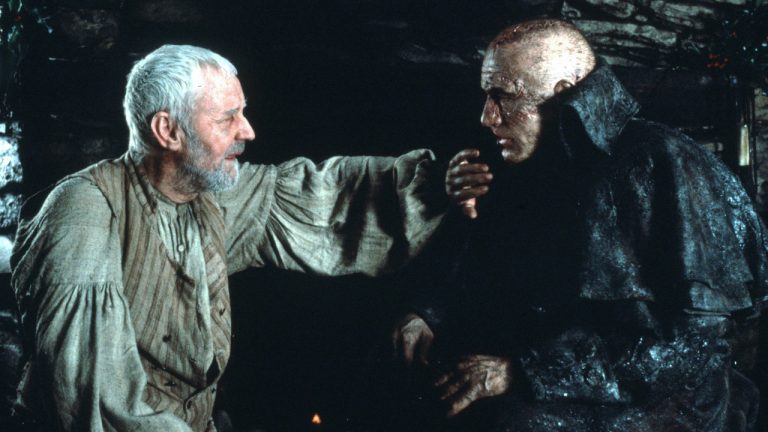 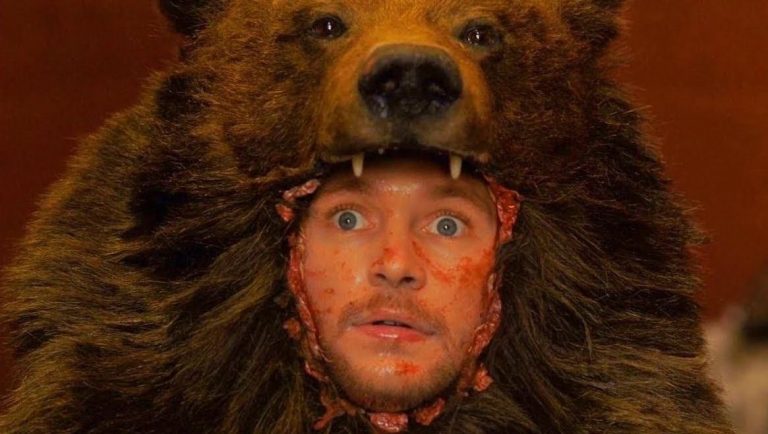