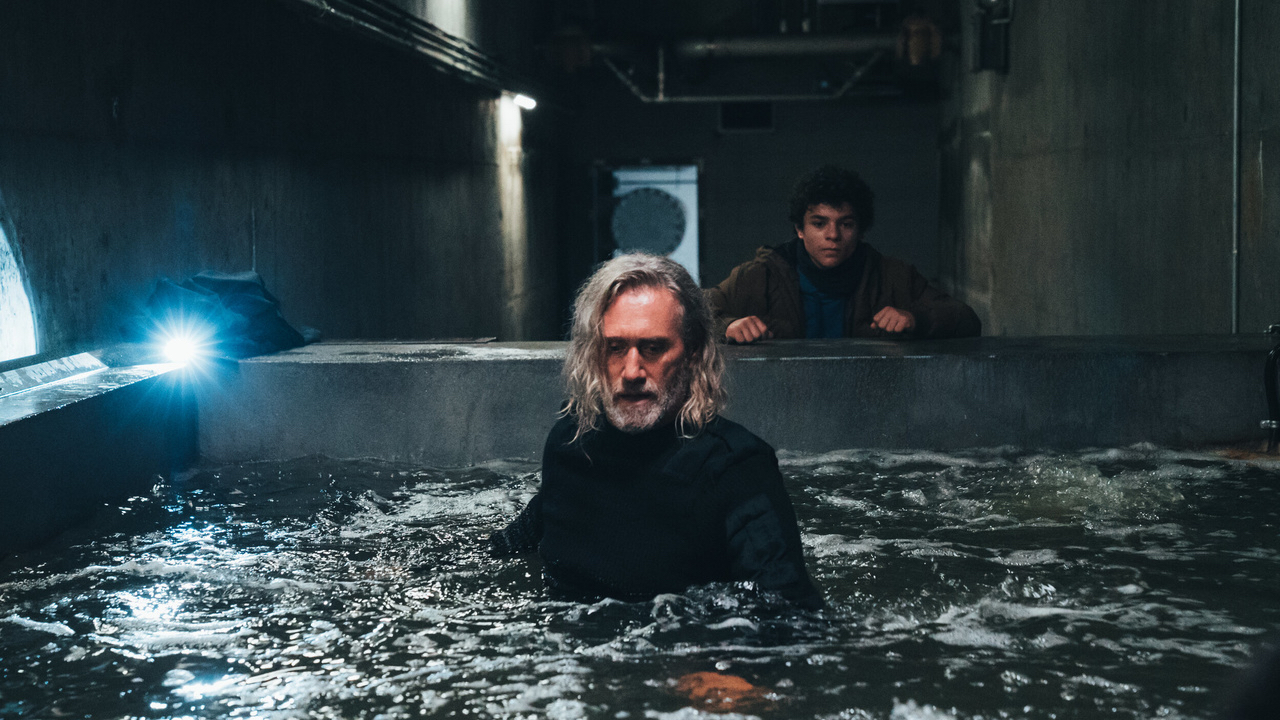 BRAIN FREEZE needs to lose its Goosebumps title card and poster design because this is the real deal, a fun if slightly frigid zombie outbreak drama set in a rich enclave where the wealthy just want to play golf, no matter what the season, or what the cost.

Some great action comedy, plenty of herbaceous gore, and one of the best babies in horror cinema. A suitable companion piece to ATTACK OF THE LEDERHOSEN ZOMBIES, this stars a grizzled Roy Dupuis of early 90s Canadian queer cinema title, BEING AT HOME WITH CLAUDE.

“It would be better if you stopped talking for a minute.” If only any single one of the myriad characters in this overwritten mystery of a mess had taken heed…

As [Educating] Rita might once have said, if you’re going to overwhelm your plot with this much dialogue, “It would be better if you did it on the radio”.

The problem with titling a film The Exorcism Of… is you know almost exactly what you’re going to get. Plenty of noises off, a young woman in peril, apparitions, levitation, pets in peril, unanswered phones, some vomiting, and an aged priest going into battle once more. And so it all comes to pass… Which doesn’t stop the film from being handsomely mounted, but it does leave you feeling you might have seen it all before…

Screened with short film STUFFED, a full-throated horror movie musical about taxidermy, wish fulfilment and eternal life. Which really did bring something new to the mix. Great to hear it’s being worked up into feature length, I just hope the filmmakers keep their leading lady!

70s/80s genre movie stylings with a rabbit hole procedural plot and an unresolved backdrop of troubling misogyny. Haunted by the disappearance of his wife, James (Harry Shum Jr. of GLEE!) is a video archivist who spends nights digitising analogue television tapes before becoming obsessed with decoding the mystery behind a series of sinister pirate broadcasts that disrupted the mainstream.

In some ways, it’s not surprising that much of the producer/screenwriter Q&A was spent discussing the film’s many influences (ranging from classic 70s cinema like THE CONVERSATION to early 80s fare like VIDEODROME and YouTube’s I FEEL FANTASTIC) because it feels like it hasn’t quite settled into its own latex skin.

Personally, I wanted it to go the full POSSESSOR (next gen Cronenberg I know…), but you can’t have everything you wish for… the stunning/haunting video ‘insertions’ (made in Croydon no less!) are the film’s finest sequences and the plot/twists really do jolt you along for the journey.

I just wish male horror movie makers would stop using the violent abduction and murder of women as the stepping off point for their storytelling, whilst giving women little to no character or agency in their films… And (spoiler alert…) I’m not entirely sure the final trans-formation of the killer has travelled too far from the relative discomfort of Buffalo Bill…

Having said all of that, it was the title that got me and my neighbour – a screenwriter – talking the most and I’m just gonna put this out there… best poster at #frightfest2021?

FUNNY GAMES transformed into a rural revengers’ tragedy. But how far is too far, and what happens to you en route?

A perfectly scheduled late night chiller that punches you in the gut then holds you in an unforgiving head lock until sunrise. Essentially a fast-paced nocturnal road race to hell, COMING HOME IN THE DARK is brilliantly brutal and at its best when keeping you trapped in the suffocating moment. 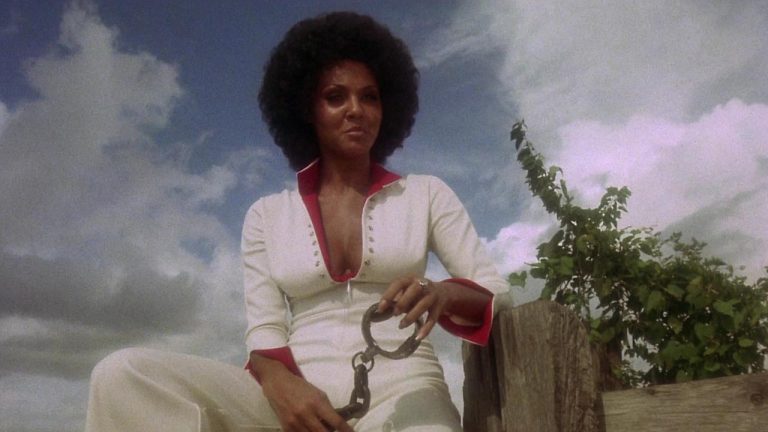 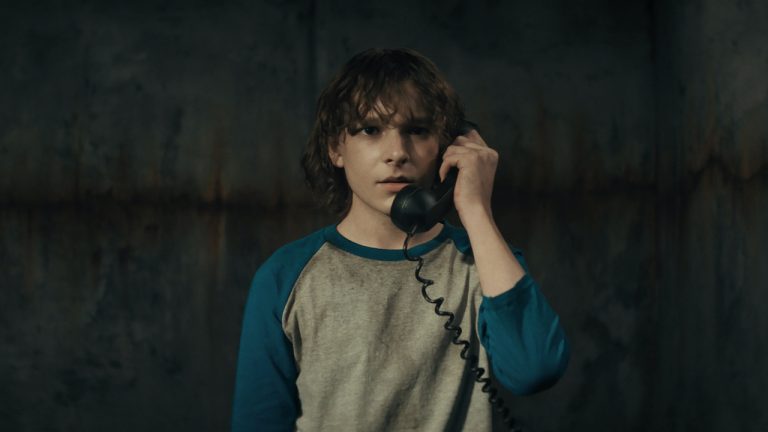